Postdoc and PhD positions at the Soft Matter Group

There are no open positions at the Soft Matter group at the moment. 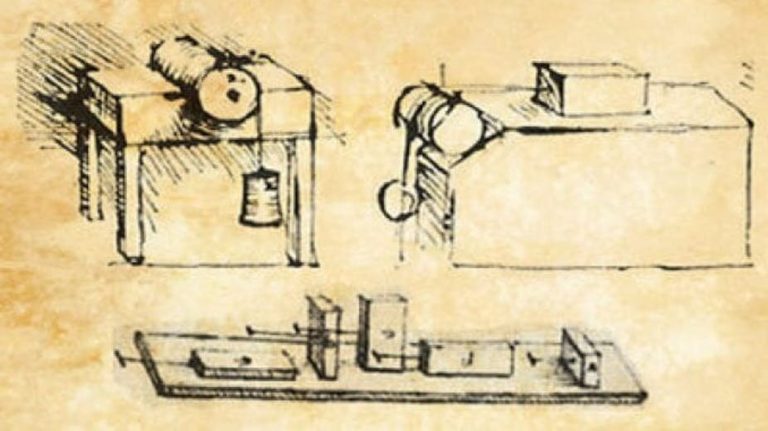 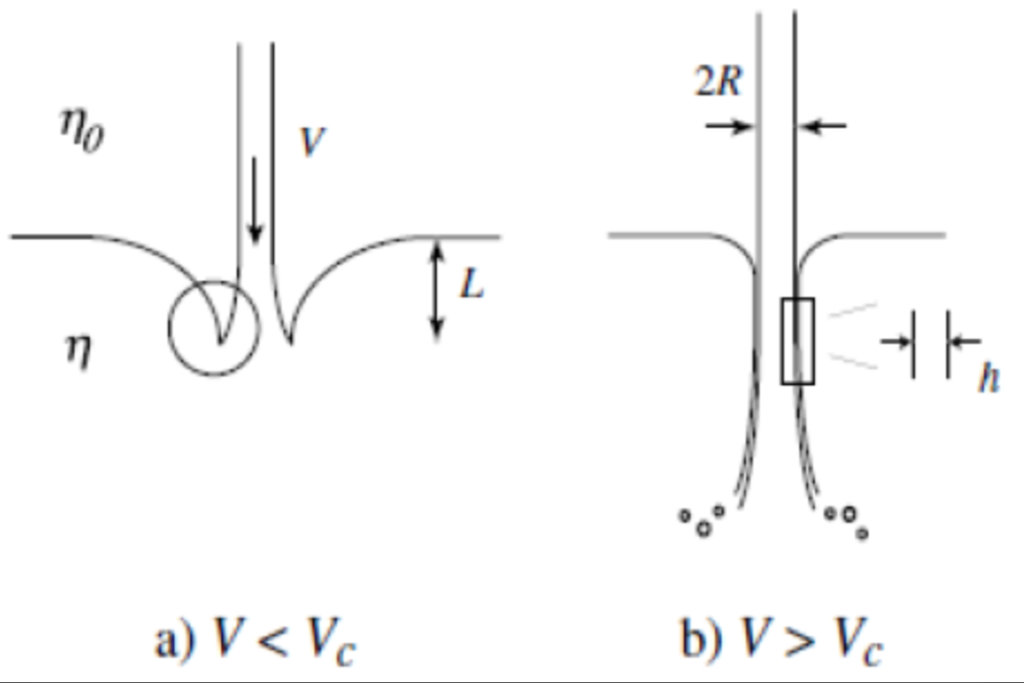 Air entrainment by a fluid jet 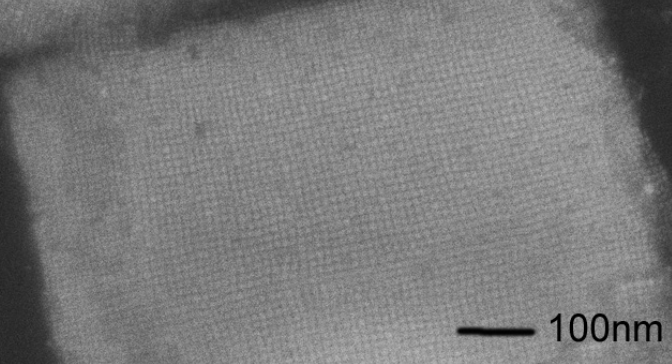 Does a growing crystal exert pressure in a confined area 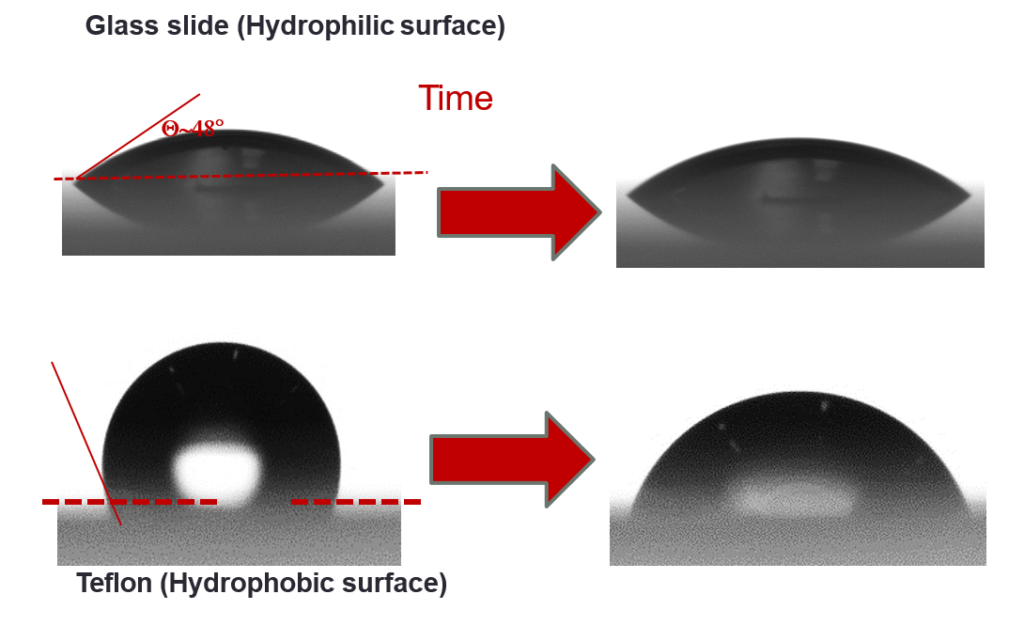 Impact of salts and surfactants on droplet spreading 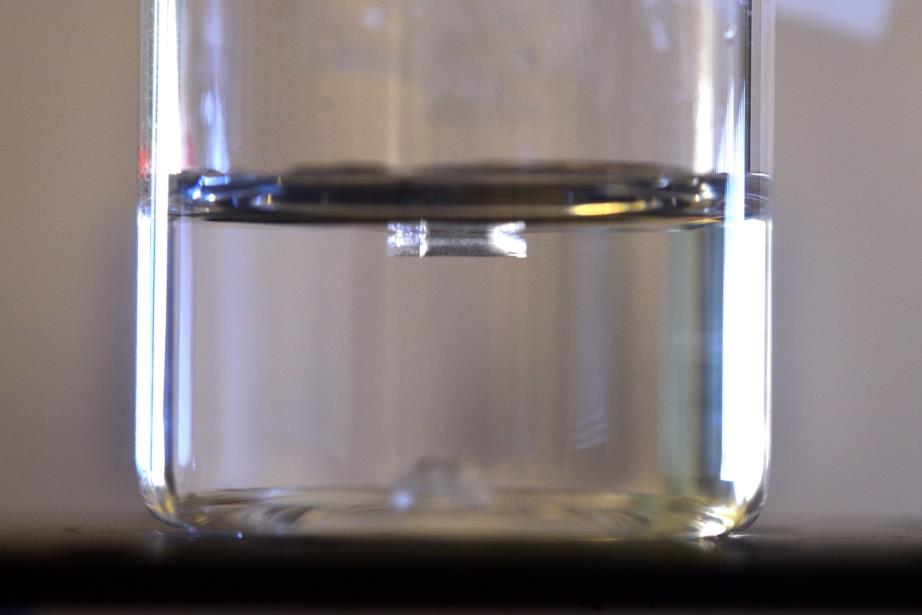 Surface energy of a NaCl crystal

Master or Bachelor project with Daniel Bonn and Sander Woutersen 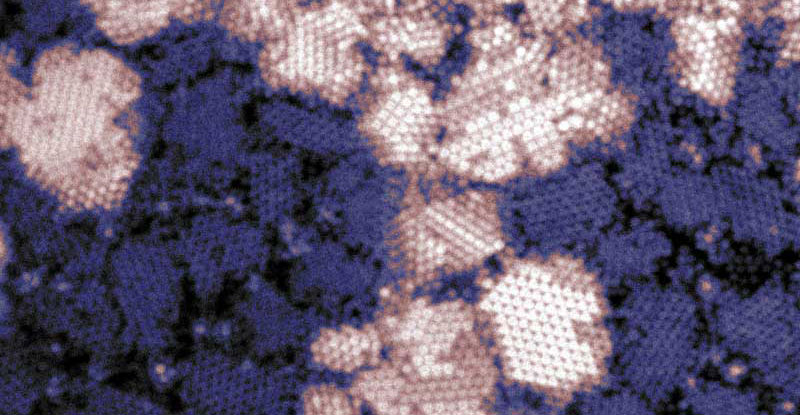 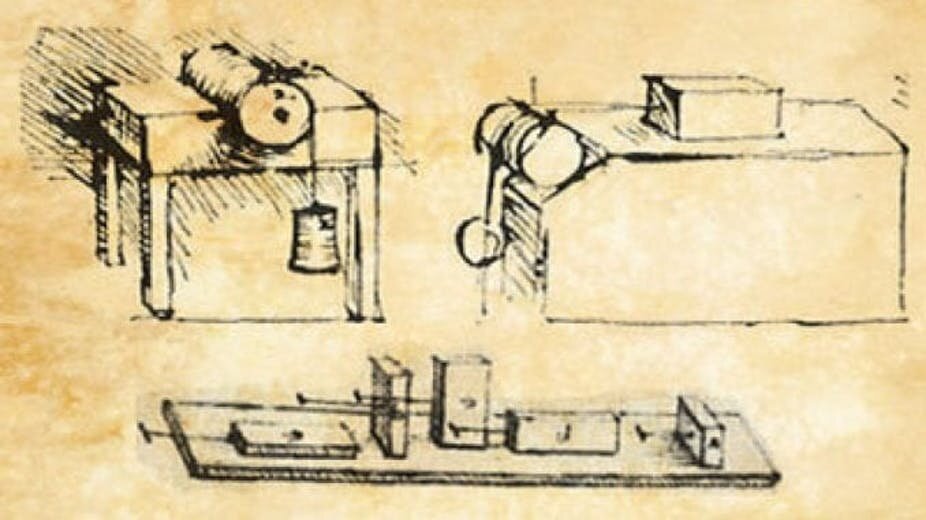 Leonardo da Vinci was one of the first scientists to study solid-on-solid friction – a ubiquitous phenomenon which is today still poorly predictable. He made an important discovery (see Figure above): the friction of a block on a surface is proportional to the weight of the block, but independent of which face (top,bottom, side) you bring in contact with the surface. Now we describe this as the friction coefficient μ (friction force divided by normal force) which is a constant and does not depend on the area of contact between solids. What Da Vinci probably didn’t know, is that surfaces are rough on all length scales, from macroscopic roughness visible to the naked eye (e.g. a road surface) down to roughness existing at atomic scales. Ultimately, the macroscopic friction coefficient that we measure emerges from the complex interplay of interactions between surfaces at all these length scales. Even though 500 years have passed since Da Vinci, scientists have been unable to predict the friction coefficient for a pair of materials a priori. In our lab, we developed a state-of-the-art fluorescence microscopy method to image the contact between two solids in situ with high resolution. This method allows us to see things that were previously hidden from view and this means we can make progress in solving the 500-year old problem of understanding and predicting friction. Would you like take a step with us in understanding friction? And would you like one or more of the following: then send an email to to apply a Bsc/MSc internship!

Air entrainment by a fluid jet

Does a growing crystal exert a pressure in a confined environment?

The precipitation of salt minerals in confinement, such as pores in porous materials, can induce macroscopic damage to buildings, rocks and oil reservoirs. The growth of the salt crystals them happens within the pore spaces of the material, implying that mechanical stresses develop on the scale of individual grains: at the microscale. A condition for damage to occur is that the crystal continues to grow even in confinement, and that the resulting stress damages the rock. We have shown previously that indeed a crystal growing from a supersaturated solution can generate a force on the confining wall. An important condition for this to happen is the existence of a thin film of supersaturated solution that separates the crystal face from the wall during its growth. However, the thickness of and the salt concentration in this thin film remain unknown as well as the force that keeps it in place.

During this project we will use a novel method developed in our lab to directly measure the force exerted by a growing microcrystal in a confined geometry under controlled environmental conditions1. This new method allows us to follow the nucleation and spontaneous growth of a micro crystal from the salt solution between two glass plates and to simultaneously measure the subsequent force developed at the pore scale.

Parameters that will be investigated are:

-To see what keeps the film in place, and what gives its thickness, the role of the wetting properties of the glass plates will be investigated. For this purpose, thin film deposition by spin coating on glass substrate will be done as well as hydrophobization of the glass slides by chemical silanization.

-To see what crystal parameters are important we will study the controlled growth of sodium chloride crystals from its different faces between the two plates.

-The thickness of the thin liquid film separating the crystal face from the wall will be investigated in different experiments using interferometry.

Impact of salts and surfactants on droplet spreading

Surface energy of an NaCl crystal