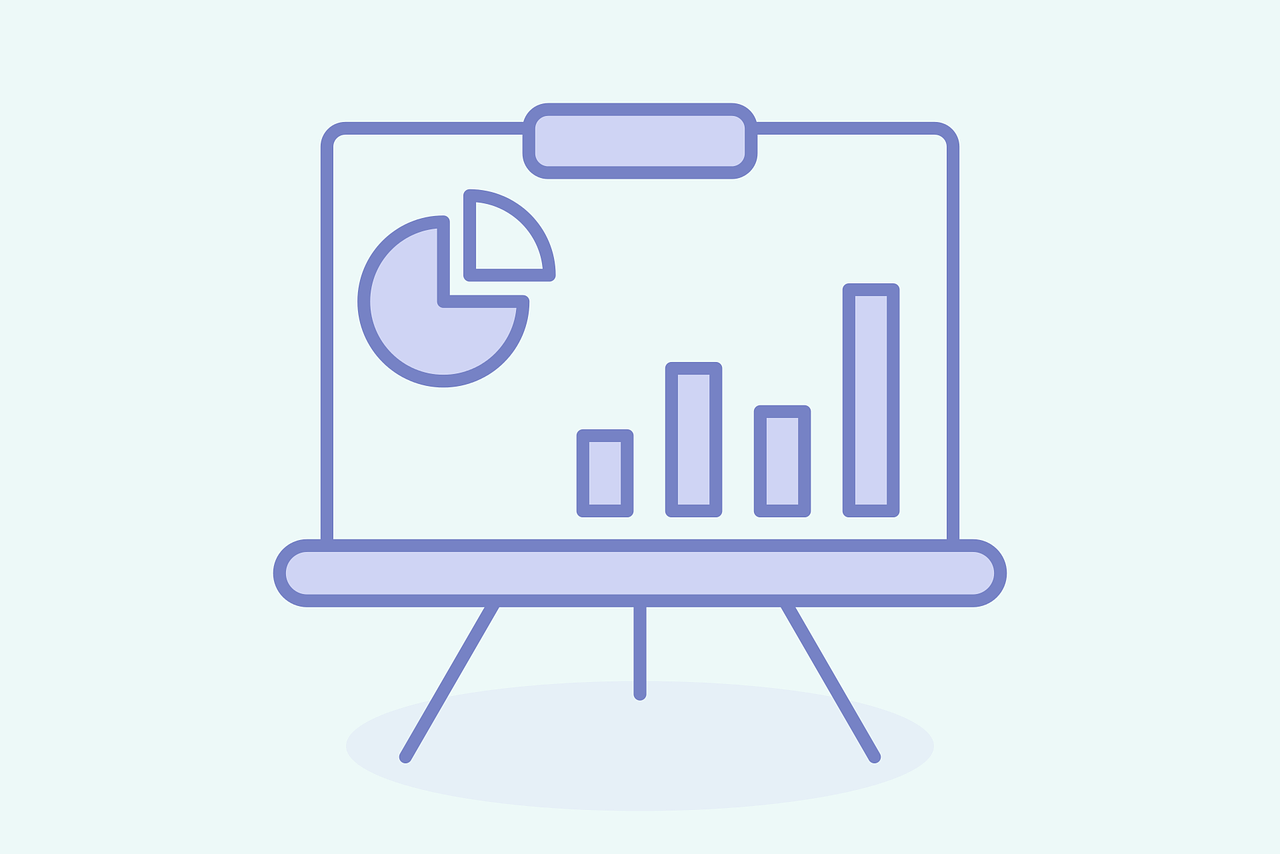 Understanding the collective motion of autonomous agents is now recognised as a seminal problem in non-equilibrium Physics with further relevance to Robotics, Zoology etc. Abstract models of collective motion due to Vicsek and co-workers, and variants thereof, have been extensively studied but lack direct experimental relevance and have several unrealistic features. We approach the problem in a “bottom up” spirit. We study information-processing agents that seek a form of control of their environment via future state maximisation (FSM), a principle that we argue may relate to intelligent behaviour more generally. We study moving, re-orientable agents that seek to maximise the variety of their (visual) environment in the future. The action of each agent is (re)established by exhaustive enumeration of its future decision tree at each time step - each agent chooses the branch of its tree (action) leading from the present to the richest future state space. Cohesive swarm-like motion emerges that is similar to that observed in animal systems, such as bird flocks. We develop heuristics that mimic computationally intensive FSM but that could operate in real time under animal cognition. I will argue that this offers a philosophically attractive, bottom-up mechanism for the emergence of swarming.